I have had the privilege recently of reading some authors from the very first thing they have published. This can be a fascinating process as you see the writer growing and developing as you go, and this is the case here. I first read Jim Ody this year when I discovered his book Lost connections through the UK crime book club that I help Admin.

Lost connections is a fascinating book, although it doesn’t really know what genre it wants to be in. Jim came up with some unique viewpoints on things including having a tattoo artist as his main character. I also particularly enjoy his many pop culture references throughout his novels.

The Place that never existed is Jim’s second novel and features different yet related characters to the first novel, it can be read as a standalone. Again it plays with genre slightly, for most of the time it reads like a fairly straight crime novel until the end but I shan’t giveaway spoilers.

This is a much tighter plotted novel and it clearly shows Jim’s evolution as a writer and he is on the right path. I will always have a soft spot for book 1 though. I thought the characters in this were believable although I think that the crazy stalker lady would probably have been dealt with before she was in the novel although it was  a way of helping the plot along.

For me this is a Solid 4* read, it is a well plotted, thoroughly readable at times quite exciting read. I had a slight problem with a lot of the chapters ending with this choice could change things type comments, its a great suspense builder but was a little overused. Again the pop culture references were there and were throughly enjoyable as well as references to other great crime writers. I’m a little worried about Jim’s Nora Roberts obsessions though.

If you are a fan of Urban fantasy, books such as the Rivers of London series or James Oswalds crime novels then this is a book for you and if you pop on over to the UK crime book club then you can even currently request a review copy. 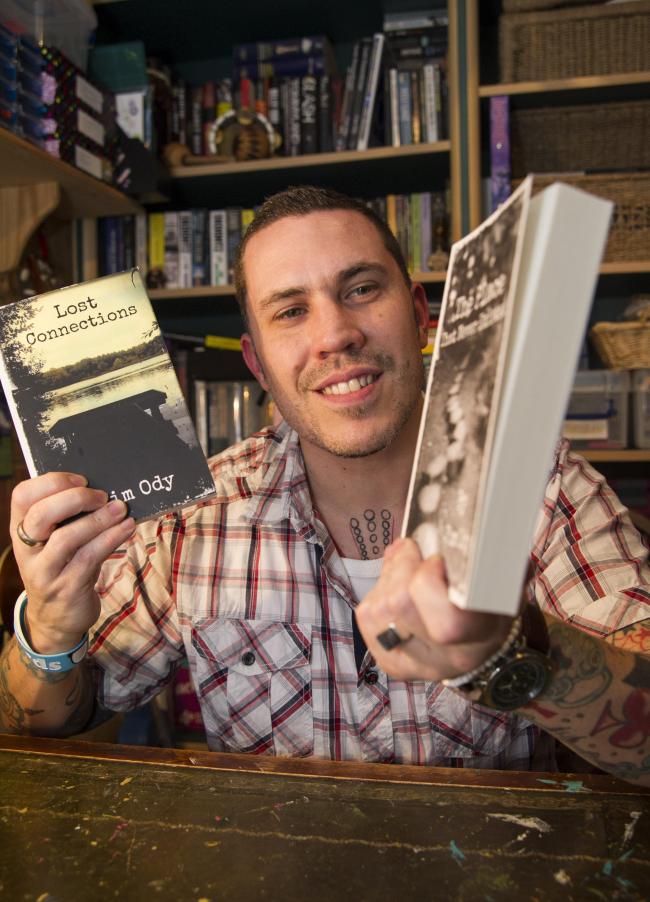